Black .44 reached the Semifinals in the Tuska-Torstai band competition

Black .44 has started to work on their second full-lenght album

Black .44 has started to work on their second full-lenght album
Project ”I Define Discipline” has officially started! Black .44 has hit the studio to record their second full-length album! The album will be engineered by Mr. Teemu Liekkala from the awesome Red Eleven.
The recording sessions will take place in Jyväskylä at SN-Audio Productions. The album will be finished bit by bit during the spring, summer and autumn 2017. The estimated release date will be around mid/late autumn 2017, but it’s done when it’s done, you know! We promise to deliver that good old Black .44 aggression, but we surely have a couple of aces in our sleeves to surprise you!
Stay tuned and follow us on Facebook and Instagram to find out how we are doing and how the album is progressing! We’ll be seeing you, MoFos!

Black .44 is warming up the stage for Oliver/Dawson Saxon

Black .44 is warming up the stage for Oliver/Dawson Saxon on Friday 22 July 2016 at Spa Hotel Rantasipi Aulanko in Hämeenlinna.

Shit Hits The Fan live @ On The Rocks, Helsinki

A Festival Debut in Karjurock 2016 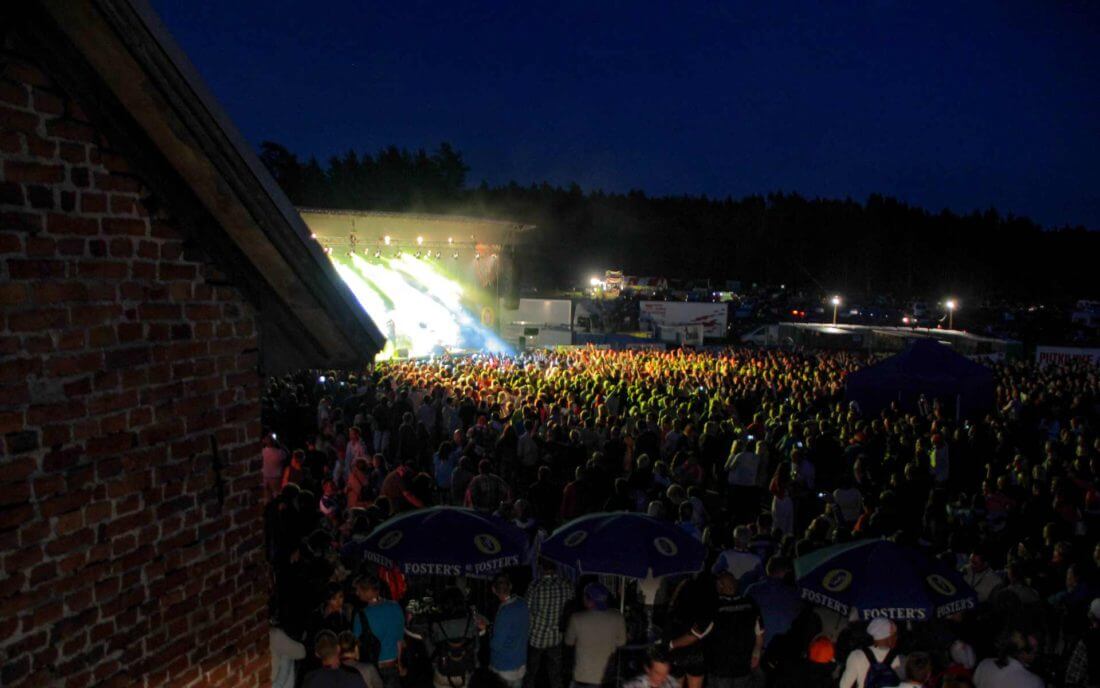 Black .44 will make its open air festival debut in Karjurock, near Uusikaupunki, on Friday 15 July 2016.
Come join the fun and also visit us in Camp .44, which will entertain you (but mostly ourselves)
through the whole festival until Sunday or when the hangover comes.

Dave Evans, the original vocalist of the legendary AC/DC, is touring around Finland this July with his Finnish Badasses band. Black .44 will warm up the stage for these amazing lads on 13 July in Hyvinkää (Medicin Man) and 20 July in Tampere (Jack The Rooster).
Dave Evans Joined AC/DC in 1973 and recorded a single with them. He is also known from Rabbit, Dave Evans & The Hot Cockerels and Thunder Down Under. As a solo artist, he has toured around the world and made three great albums.

No Blanks debuted at number 19 on the official Finnish album charts! 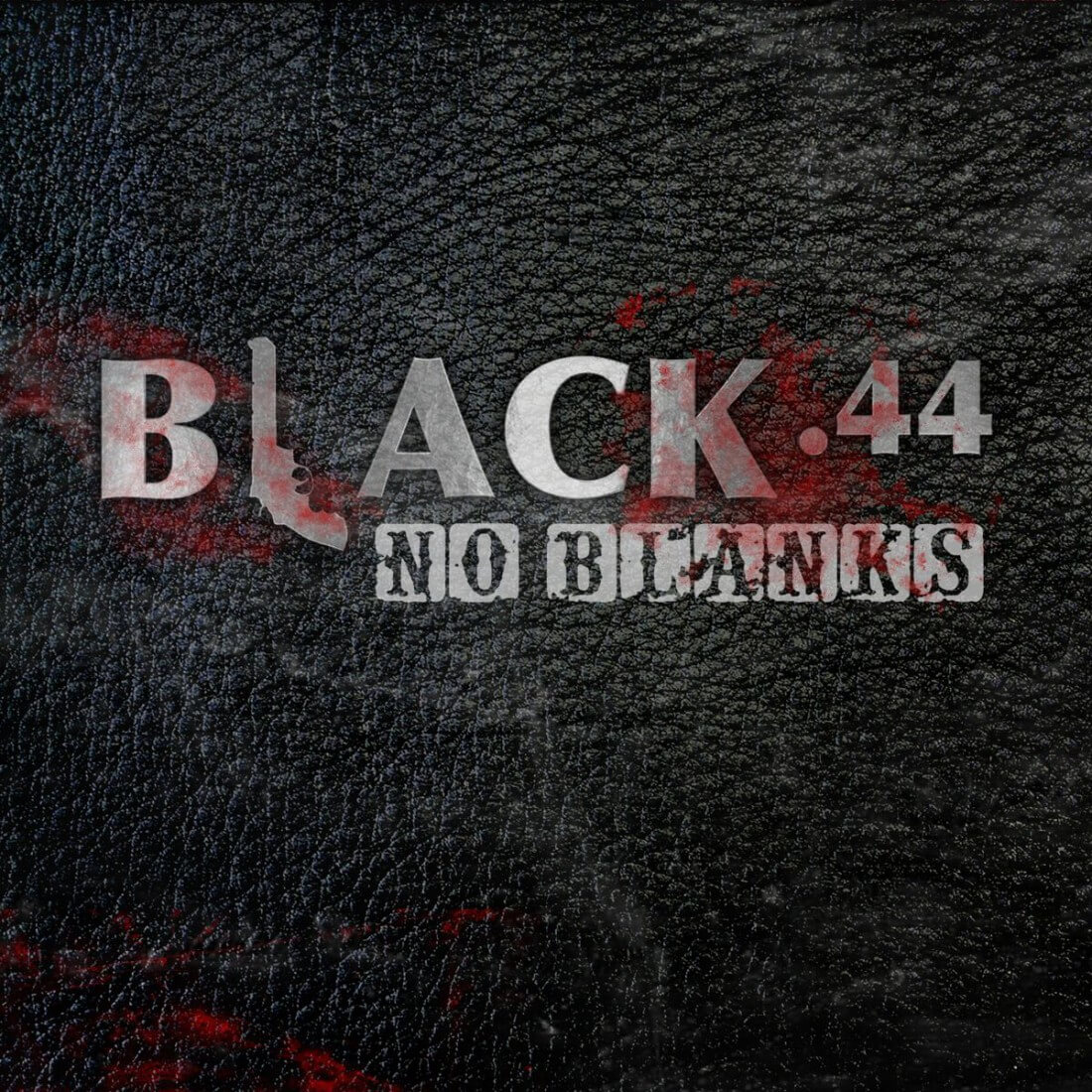 No Blanks debuted at number 19 on the official Finnish album charts and number 4 on Rumba-magazine most sold albums chart.

“No Blanks” Out Now!

NO BLANKS IS OUT NOW!